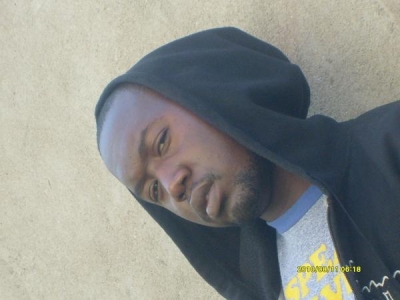 With the game being so industry-driven, good hip hop is hard to come by.This Malawian raised emcee/producer refuses to be part of this craze they now call 'hip hop' and thus at an early age set out to make it right. His emcee style is a mixture of old school and 'true' school. He sounds like old school LL Cool J with a Tribe Called Quest flow added to remarkable lyrical content. Dominant One is influenced by the likes of Pete Rock, Dj Premier, the late J. Dilla, Dj Hi-tek, Just Blaze and R.Z.A of Wu-Tang Clan as far as production goes. He has a set individual style of production through which his versatility culminates in a hybrid he has coined 'Electric Soul'. Dominant One has worked with thus far worked with Skire (C.e.o. Amaravi Records), Marvel (formerly of Real Elements), the Zambian prodigy C4 the Bomb, K.R.T, Lulu, Sally Nyundo, Rising Sun, Gospel, Wisdom Chitedze, Manyanda, Kwame, Third Eye, Cris Mack, the Chosen One to mention but a few. Dominant One does not limit his music to a Malawian market, currently working with a number of international acts which include Mode Nine of Nigeria and Awkword of the USA. He is also a part of the region's first live hip hop band, Ifeyo.