Feels like 1995 is Dominant one's first full length release for 2012 and he has collaborated with various rappers and singers including long time partner in rhyme, 3rd Eye. The album has a vintage "Golden Era" hip hop feel reminiscent of early works by the likes of Dj Premier and Nas. The standard has been set.

Today’s young MCs came up in the era of Onyx, Tupac and DITC. What that means is that there’s been an abundance of projects looking to recapture the feel of the tracks from that particular time. This is a good thing, because the one problem that mid-90s hip-hop had was that it lacked a sense of humour. The music was good, but it was all just a little bit po-faced. With the advantage of a decade and a bit to mull it over, artists like Celph Titled (Nineteen Ninety Now) and Prose (Steady On) can look back at the past with a raised eyebrow, snag the good bits and add their own flavouring to it. Malawi’s Dominant 1 can add himself to that crowd. He’s made a mixtape called Feels Like 1995, and it’s immense. As a rapper, Dominant has a touch of Zubz about him, which is no bad thing. While his lyrics aren’t the strongest, he’s got a flow on him. And then there are the beats: the boom-bap aesthetic is there all right, but in place of stripped down rawness, you get gorgeously lush production (from Dominant himself, you may be interested to know). Our particular favourite was the Holstar-featuring Hip-Hop Forever, which has a beat that Primo would nod knowingly at: But there are plenty more: the summertime feel of L City Boys, the title tracks’ delicately tinkling piano and the nicely old-school Yes Yes Y’all (ten points if you can namecheck the cheeky sample). This is hip-hop with a big, fat smile on it’s face. Be warned, however: this is a mixtape, which means it suffers from a few of the more annoying traits of that particular style of release: huge numbers of very average guests, and way too many tracks. As it is, it’s still damn good, but with a more focussed approach, Feels Like 1995 could have been a stone-cold classic album.

Five Sundays Of The Supernatural Shift 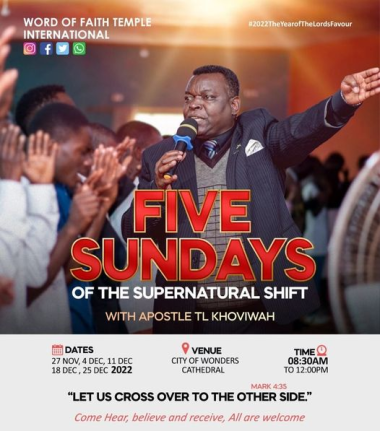 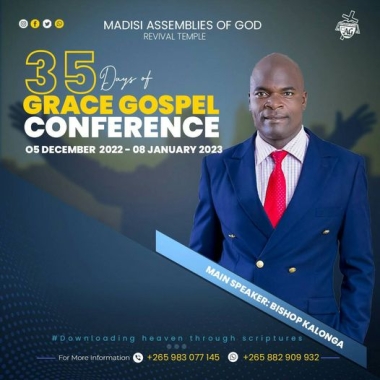 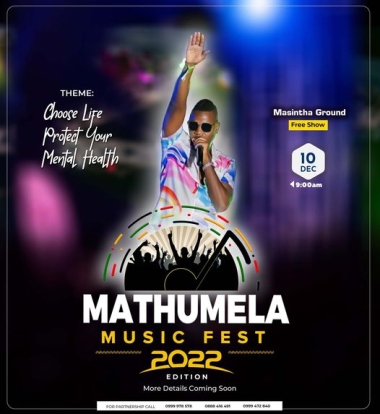 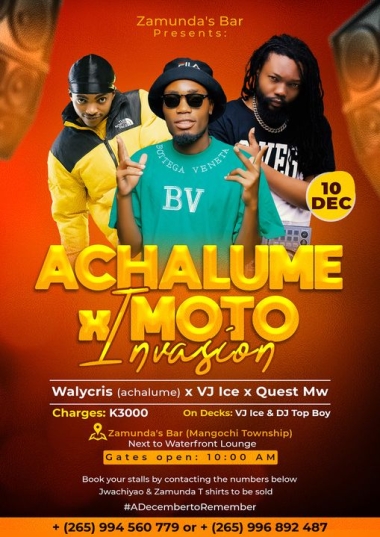 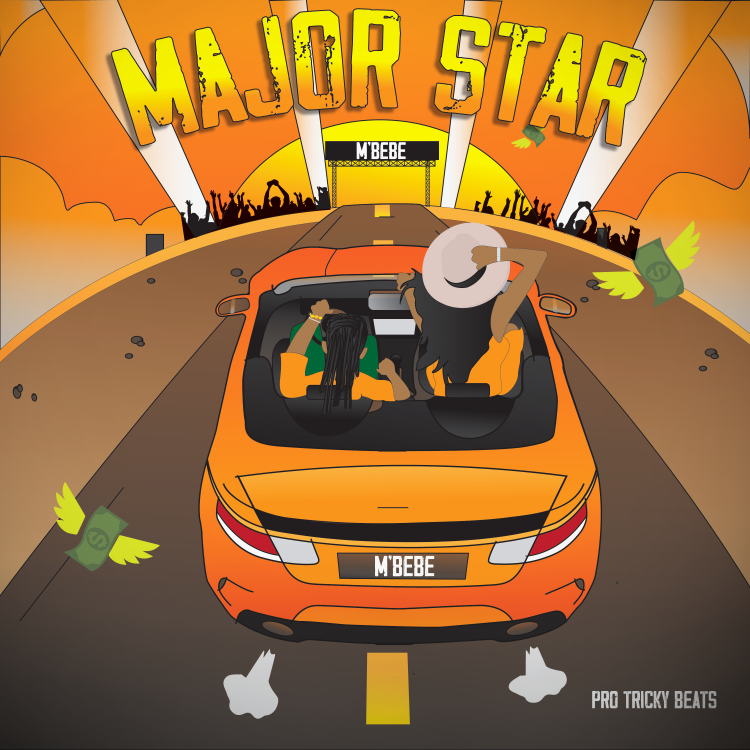