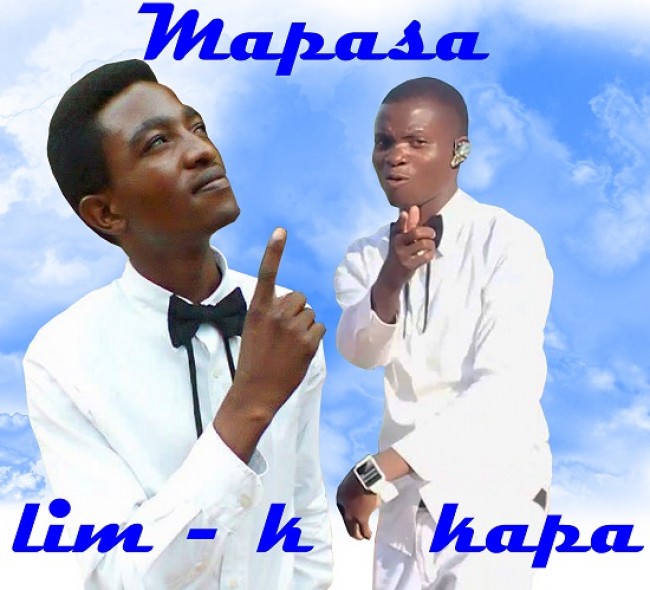 Biography
Kapa and Lim-k were born in Malawi, T/A Kapeni, Blantyre district on 21st December, 1994 at exactly 12:30 pm. They are said to be twin brothers from two blood sisters (Linda & Rittar). Their real first names PAUL PRINCE KAPOSA (KAPA) and LIMBANI PEACE KANDIKOLE (LIM-K), originated from their grandparents. They recorded their first track entitled “Ndikhale wa mwayi,” with their producer GAFFER in September 2015. They also came up with another track entitled “Ndikupita ku Mozambique” in December 2015. These two song writers and Local afro music singers use the name of “MAPASA” as their biography tells. Currently, they are not signed or sponsored and that is what they are looking for. 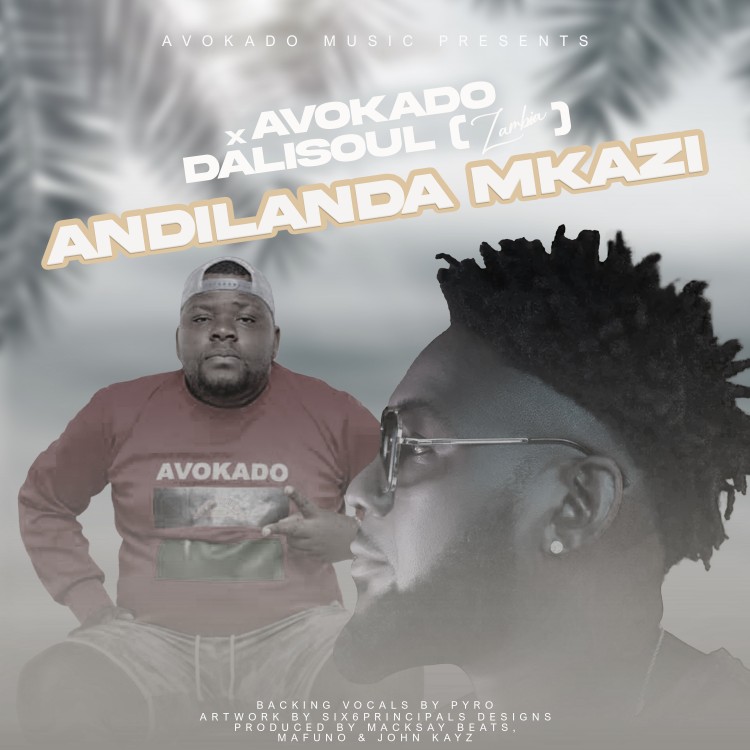 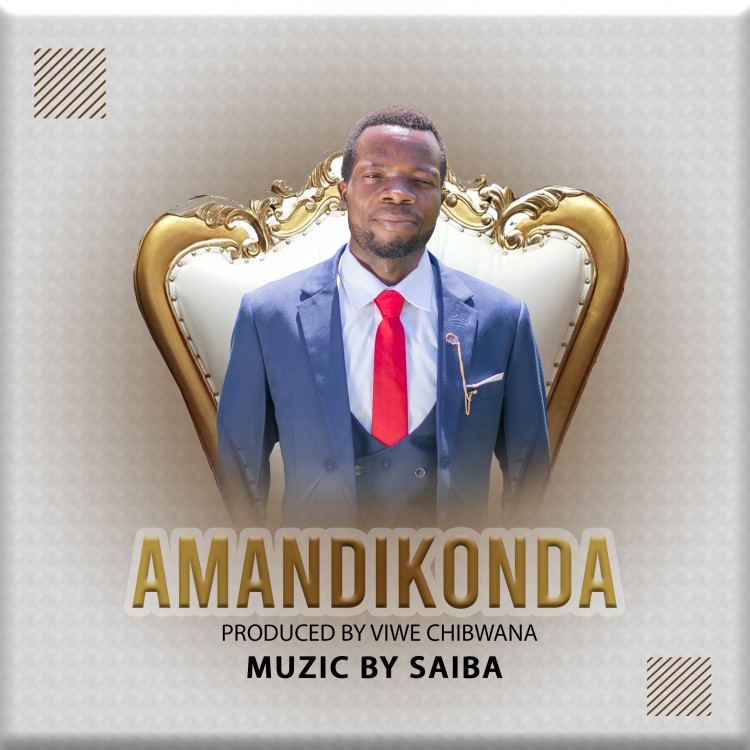