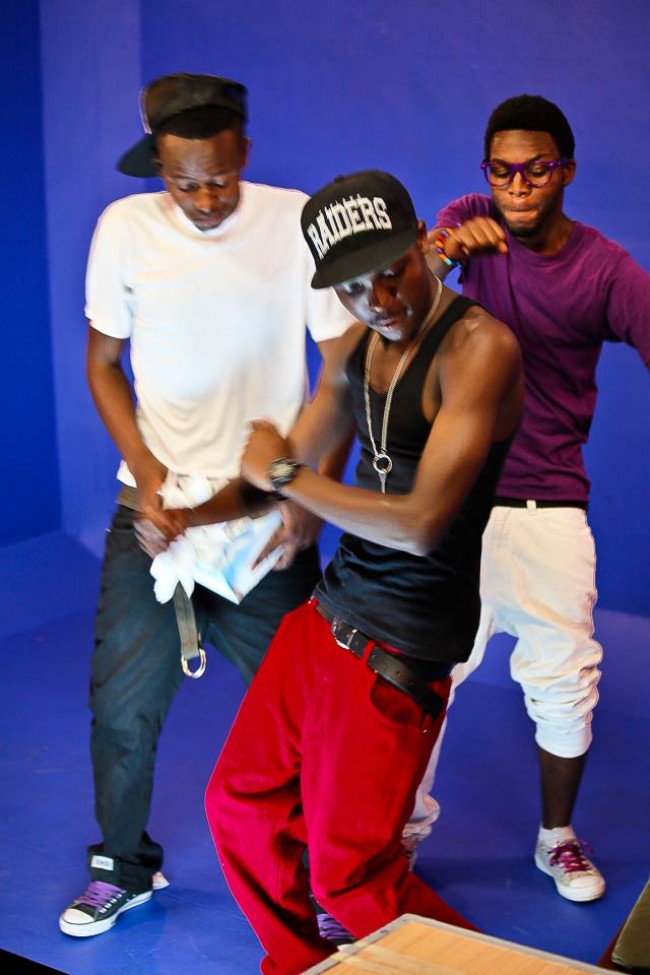 Large Gang is a lifestyle or way of life aimed at trend-setting globally for Africa and her youth. Officially founded on the 15th of April 2011 by Artists Dennis Minja and Wayne Mageto, with Teddy Mbithi as the Finance Manager and Brian Masinde as President. Exactly 10 months later, on February 2012 Large Gang pioneers were blessed to have Prayer Zuze step in as Executive Producer and Wallace Ouma as Executive Visual Producer.

Zuze Tanaposi as the producer we built our own makeshift studio where we recorded our debut jam La La La La and with Wallace Ouma as the Visual director we started working on our 1st official video ‘La La La La’ our style " Africa Strong " ? Original tunes from the motherland but in our time  Away from the Music, LargeGang is a lifestyle to the young, hard working and no-quit generation worldwide. Ambitious. Creating a whole new style and community, a family full of different young talents. thus the name Large Gang.