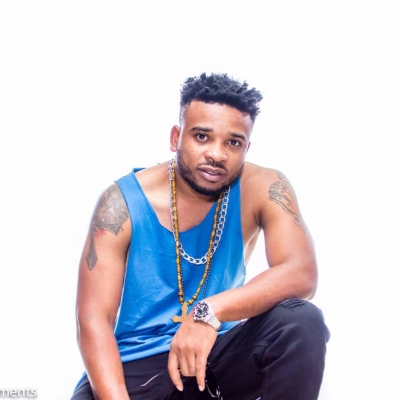 Fredokiss is not a new name to many people that follow urban music in Malawi, having made his name with songs such as ‘Basi’ and ‘Woza’ which became regular hits on free-to-air satellite television channels.

In an age where most artists concentrate on the fantasies that they see on TV, Fredokiss choses to bring the truth about what he sees happening in Malawi. However, he does this in the open and in a language that makes listeners relate to his music. 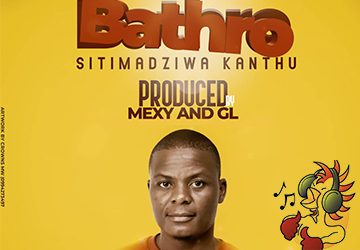