Born in a family of seven, three first born ladies and four boys, Biggie Lu is the sixth born from Mr & Mrs Mwamondwe. He started doing music in the year 2007 after imitating international vibes from the legendary Bob Marley, Peter Tosh and and from the other genres.

Signed under to his own music label called Myuziki Pusha Ent, Biggie Lu has released songs like, Miss me/One Love from the Food and shelter Riddim produced by BfB, Big In 3D which featured BfB, Usamakwiye, Dzulo with Puzzle, and his new single "MATUKUTUKU" which features GD on the hook(produced by GD)

Biggie Lu's first big perfomance was when AkA a rapper from South Africa came to Malawi. 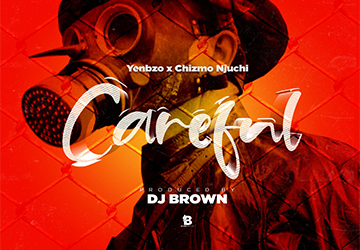