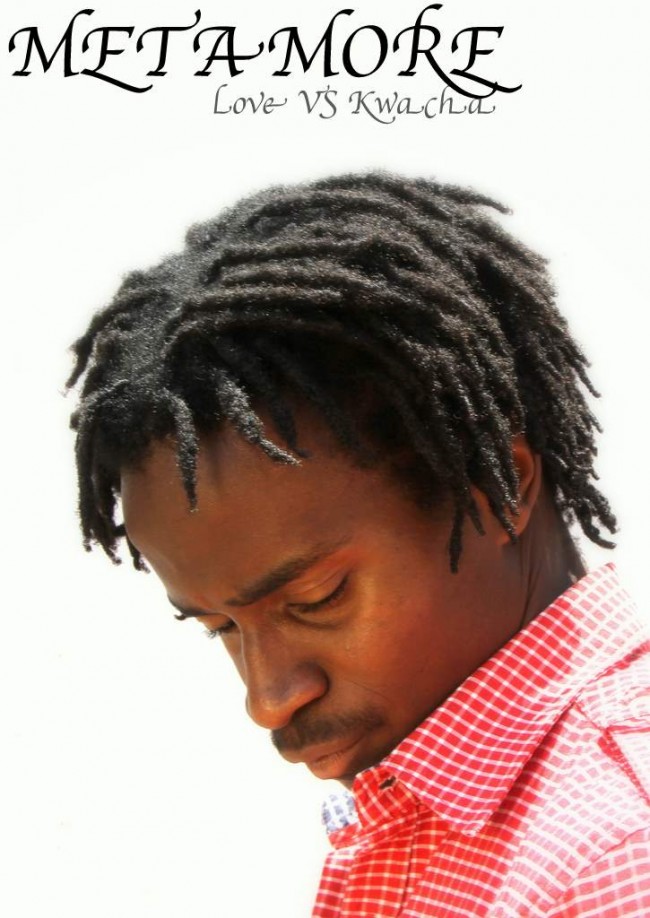 Metamore aka 'the voice of the roads' was born in Lilongwe, Malawi and after a few short stays in Australia and America his mother settled him in Birmingham, England. Metamore has now moved to Malawi is now taking the music scene in Malawi by storm.

Growing up in the West Midlands Metamore was heavily involved in youth basketball and played at a county level. Basketball culture was the matchmaker that introduced him to hiphop culture and he hasn’t looked back since. From pretending to do schoolwork while writing lyrics in class, to gigging nationwide with the Try14my18Angle movement, Metamore is out to prove that when you stick at something and keep it positive.

“You can make your environment a product of you and achieve any goal you set for yourself. “

With the 'Surfing on Soundwaves' & 'Big Man Music' mixtapes available for free on the sites download page, and the Freedom Lives (web tv series) Metamore is out to spread the word as his highly anticipated album '4di' is in its final stages of production. The release of Metamore’s EP Love VS Kwacha in Malawi this November has taken the Malawian music scene by storm. His move to Malawi has been both inspirational and life changing with regards to his music. 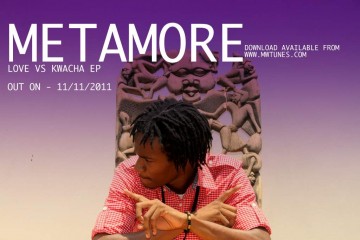 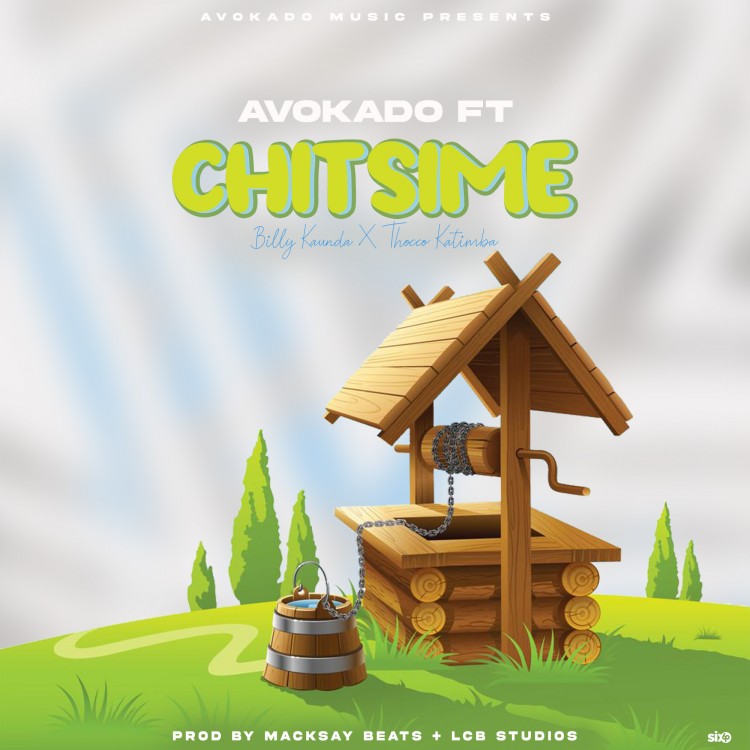 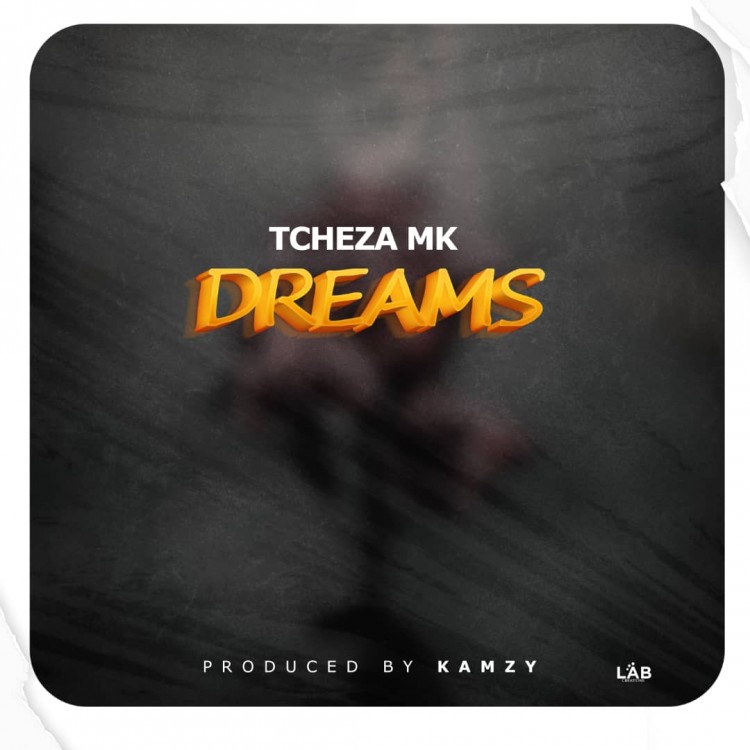 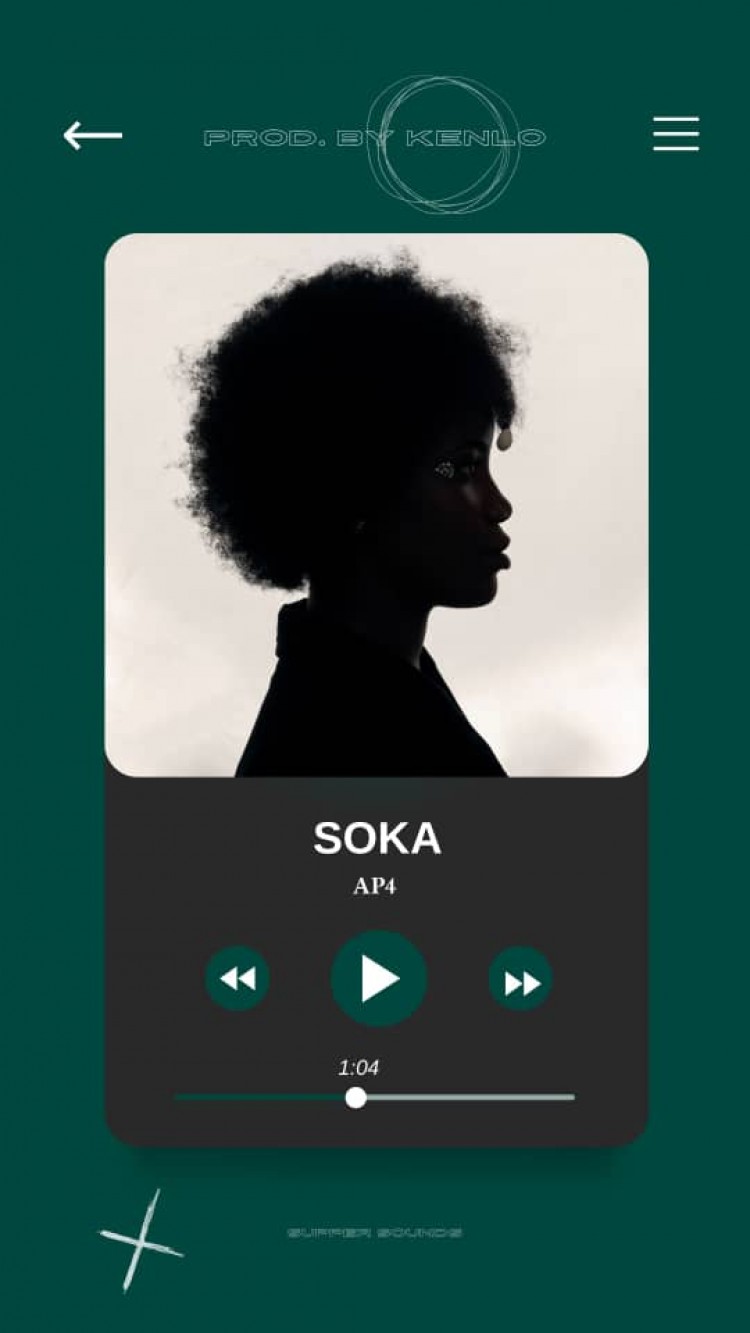