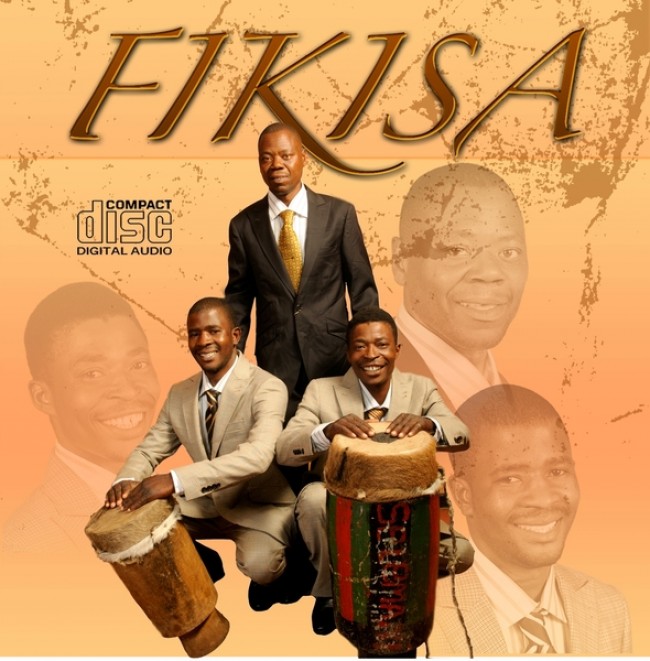 Biography
Fikisa, a three-man family group has stirred the nation into paying attention with their fusion of ethnic Yao music and urban music sounds. Resultantly, they have labelled their music ethno-urban.
The trio comprises leader singer, Jeffrey Thom, and his two nephews Saidi and Selemani Yusuf, whose drumming patterns have captivated everyone who has chanced upon the music.
The group is signed to Nyimbo Music Company and Daud Suleman, the album’s executive producer says Fikisa is onto something new.
“Fikisa is a honeycomb which you don’t really see until it gets into your eye. It is the same with us, people have not seen where we have come from and we have surprised them with our music.”