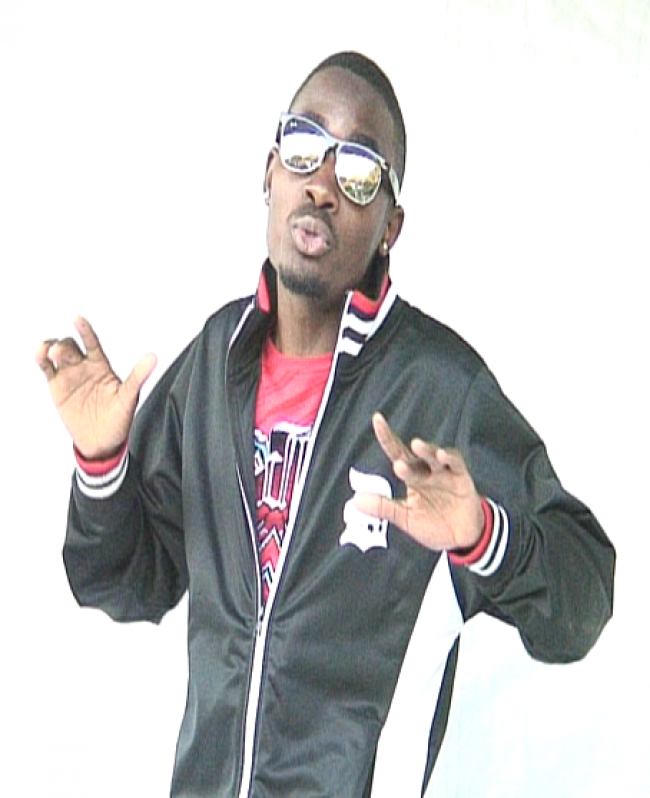 ZEZE (Peshie Linton) started his career way back with a background of being a chorister. Among the international artists who have influenced his style include Wayne Marshall, Ward 21, Wayne Wonder, Vybz Kartel and Busy Signal. In his music journey, he has been a member and lead singer of the Group called Agwede (2006 – 2011). Since the group disbanded, Zeze has been working as a solo artist. Currently, He is working on his debut album to be released this coming August. Besides music, Zeze is a civil servant and holds a Bachelors Degree in Arts Humanities (majoring in Drama & Sociology) obtained from University’s of Malawi, Chancellor College.