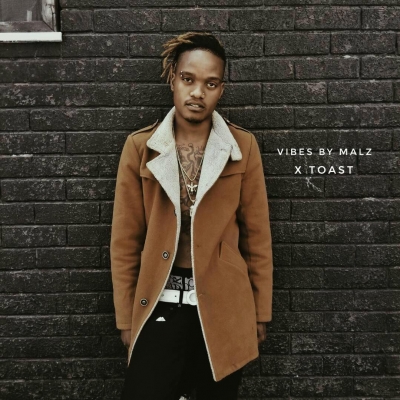 Toast real name Gomezgani kambwiri is an upcoming artist who is under a duo called Streetfame which also hosts fellow rapper T1, currently affiliated with Hyprofile Music run by Producer Kortyz. Toast has been able to work with alot of promising artists. He was recently featured on Keim's song paperboy which also featured Nde'feyo's recently signed prodigy Bucci and the song had alot of positive remarks to it.Toast has also worked with the lilongwe based producer BFB and recently worked with Viceroy on his song Stainless which seems promising. It is safe to say this is a unique touch to the Malawian musical scene.