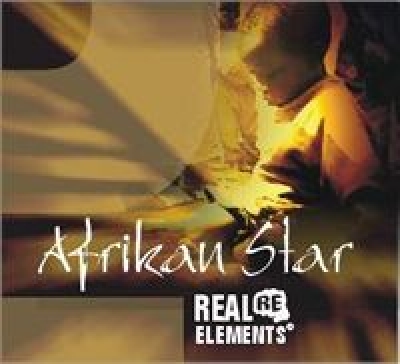 The Real Elements (aka Real Elementz) is a Malawian hip-hop band that gained notoriety in the 1990s and 2000s in Malawi. The group consisted of Marvel, Plan B, Stix, and Q. The group holds a special place in the Malawian music industry because it propagated Malawian hip-hop and paved the way for the Malawian hip-hop genre at a time when they were a few hip-hop artists in Malawi. Their music was considered the cutting edge in the Malawi music scene. They performed in Malawi and their music was also featured on Channel O beaming Malawian hip-hop for the first time to a Pan African audience. In their UK tours they opened for UK hip-hop artists like Blak Twang and Terri Walker. It was just as their international career was taking off that the group separated. Stix decided to leave the music industry (albeit three pending UK contracts) and follow religious pursuits. The group currently is pursuing personal interests.