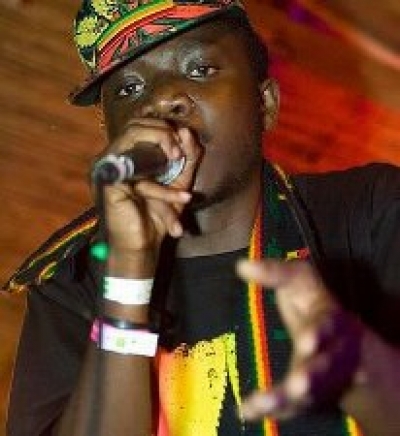 Mafunyeta sprang onto the scene three years ago with his rare brand of dancehall that quickly captured listeners and ushered him at the top of the music charts.

He started his career using desks and tins as instruments and was influenced by Evison Matafale and Rich Spice. He eventually rose to stardom by winning talent competitions. And made it big in 2009 when he released Ndimakondwa which catapulted him into fame and eventually becoming one of the household names.

Some of Mafunyeta’s known tracks include My Queen and Udikire,Kangobwera and Ndimakondwa. He died while working on his third album Ruling, which was set to be out before the year end.

Mafunyeta, who was the leader of Lilongwe based dancehall group, Mabilinganya Empire was known for his free style on stage that had helped him to build up a large following.

Mafunyeta passed away 11th August 2013 due to an asthma attack, may his soul rest in piece, even though gone his music lives on.