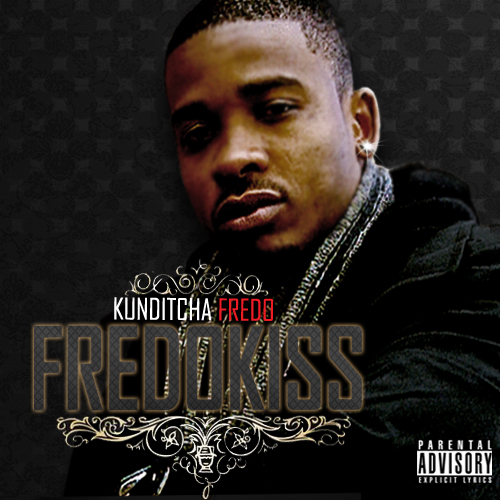 Fredokiss debut album titled "Kunditcha Fredo" is a masterpiece compilation of characteristics of Malawi's youth mentality. The album was released on 22 May 2012 at Shire Highlands Hotel. The launch itself was a great success with many other artists showing up to support Fredokiss on the stage. Fredokiss is not a new name in Urban Malawi especially in the Hip=Hop scene, he has had a couple of his singles playing on the top radio stations in Malawi. This album contains some of the popular hits that are currently being played in Malawi, including the controversial "Ndikatseka Maso" (Watch video) and the club hit "Kunditcha Fredo" (Watch video). Fredokiss has recorded two videos for this album which are also available here and on Youtube. In an interview Fredokiss said "This will be the moment for me to prove to Malawians that I am made of a sterner stuff in music. I want to show that hip hop is more that an urban movement. I want Malawians to appreciate how hip hop music can be a powerful social force in the country." 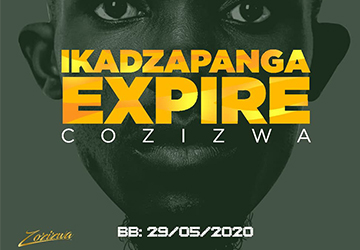