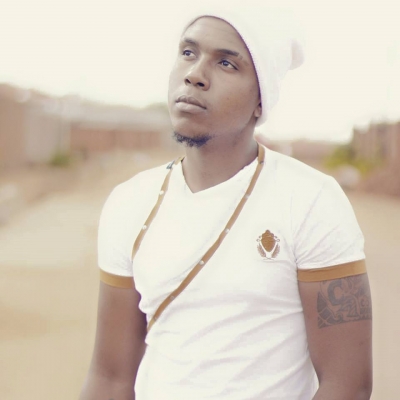 Episodz real name William Phoya is an upcoming artist from Lilongwe who is currently an artist under climax entertainment. He is 22 years old and his currently at exploits univervesity soon to finish this year.Known for his untamed skill of rapping and his baritone voice, episodz has made a name for himself in the industry and has worked wit the likes of GD, barry one, penetrator, excess, martse, krazie G, kumbu, gwamba, third eye, big ta, synik, sticky stacks, bfb, zyuga, chance, thirdborn, and so many more.

He is soon to drop his first album called the power of will this year and has already started working on a few tracks.on top of rapping he is also a graphic designer,a singer and a producer,expect big things from him this year. Episodz will be dropped his new track zamadolo izi featuring zyuga on the 27th of march...the song talks bout the drastic change in the rap game and how hip hop has lost its authenticity. Episodz reminisces the previous state of the game and gives praise to the pioneers of Malawian hip hop. 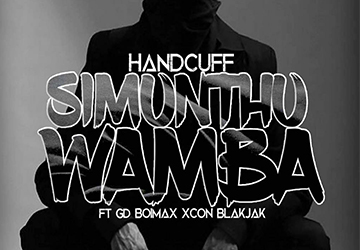