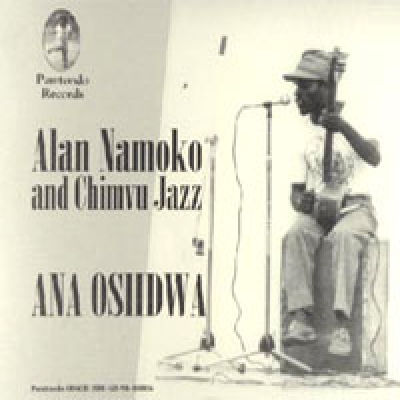 Alan Nomoko Namoko was a blind blues and jazz musician from Malawi.[1][2] Namoko played banjo and sang in Chewa and Nyanja languages. He became an influential figure in Malawi's music scene in the 1970s and 1980s. In later years, he toured around the world. He often performed with the Chimvu Jazz band.