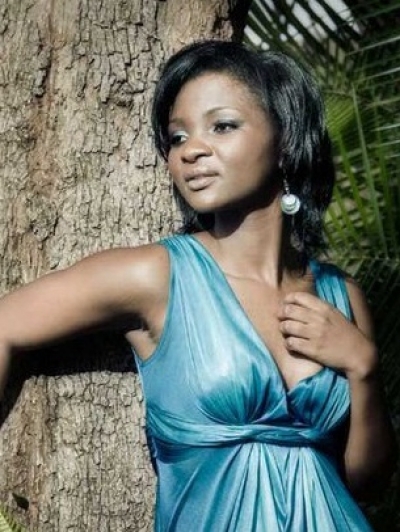 Born Angela Tigris Mizinga on 14 May 1988 to Mr and Mrs T.J. Mizinga as their last born of 10 children and from Ntcheu District Malawi, Tigris is not a signed artist yet but already has a wide range fan base across Africa and beyond, thanks to the performance she had this year at the Big Brother Amplified Eviction show on the 12th June 2011 which gave her total exposure to millions of viewers the 3 minutes she was on stage. She is the one ‘active’ female artist of the country with good music of international standard and exceptional live performances. Her dancers are The Elements Dance Crew who are the current best dance crew in Malawi according to the ‘U Got Dance Moves’ competition by Plusten Links. Her music combines hip-hop and traditional elements. Her debut single was "Gimme a Break", the title track of the album. She has begun touring the country and hosting local concerts. Her debut album was released in February 2010 and featured collaborations with popular Malawi rappers and singers, Theo Thomson, Tay Grin and Young Kay. Tigris was also a nominee for the Malawi Music Awards for Best Female Artist and Best Afro-Pop Artist of 2010-2011.

She is currently working on her second album called 'Dreams' due for release in February 2012. She does a lot of charity especially with children under the age of five in the fight against Malaria. The heart of giving and being there for someone in need has been in her since she was born and she enjoys helping other people. She has done several projects on her own and sometimes with other organizations like PSI Malawi, UNICEF etc and also does hospital visits with her family.