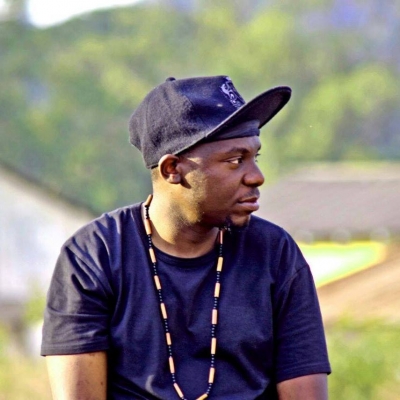 Slessor Munthali (born 28 July 1991), popularly known by his stage name Slessor, is a Malawian hip-hop artist currently working under HB Records. Originally from the northern green city of Mzuzu, Slessor is a rapper/singer/songwriter who has been active in the music industry since the year 2009. Slessor’s style of delivery, punch lines and fluency in both English and Chichewa, has made him earn a spot as one of Malawi’s promising hip-hop stars.

His previous releases include ‘Phwando La Lero’, ‘Heart Breaker’ and ‘Wa Matama’ featuring Krazy G and Tanaposi. The artist will be releasing his latest mixtape titled ‘Renaissance’ under HB Records on 3 February, 2014. The mixtape has mainly been produced by Kenya-based Malawian producer/rapper Tanaposi aka Tana-P and guest producers are Blage, Yesaya, Stratus, Kiyani, DJ Bwantasa and DJ MEG.