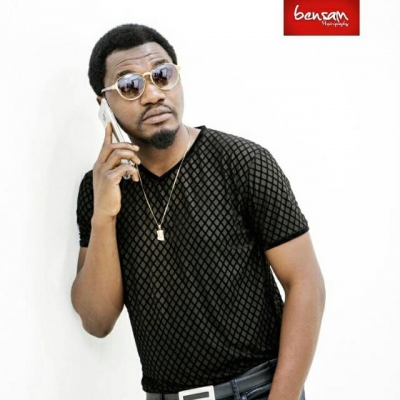 Sukulani Mwachumu AKA Janta Jacxy on the beat who is also the producer focuses in uplifting Malawian urban music.

Founded in 2006 with an aim of helping upcoming artists, SU Records derives from Sungununu, a crew that works with Janta in music production.

In the meantime, a few other studios including the renowned SU Records encompass various kinds of music genres. But as the age of specialization dawned, many studios limited their scope. SU Records, on the other hand, still provides music in dancehall, Hip-Hop, R&B and any type of music genre.

The founder of the studio, Janta is an artist who has a positive attitude towards the talent that young people have. Janta was born in October 1989.